Stink Bugs are actually stinky, hence the name “Stink Bug”. Stink Bugs have a natural defense gland that will release a stinky odor that helps protect them when threatened. Stink Bugs use this smelly protection to avoid being eaten by larger prey.

Get a Free Estimate

NJ Stink Bugs have become famous for destroying large crop fields and gardens. These stinky bugs enjoy eating plants and fruits. Be wary if these flying insects are feeding on your garden as they can devour whole gardens in short time.

Stink Bugs have become a huge pest control issues in New Jersey over the past few years. NJ residents and their homes are being invaded by stink bugs in the spring and fall each year. Stink bugs will enter homes in large numbers seeking shelter and a safe place to nest. “Stink Bugs” get their name from a natural release of a self-defense odor. The unpleasant odor released by stink bugs helps protect them from being eaten by larger predators.

NJ homeowners can identify stink bugs by their shield shaped shell and wings. You may even be able to identify a stink bug by its odor, especially if they are congregating in large numbers in your home. Stink bugs are generally difficult flying insects to control without the use of a professional pest control service and treatment. Residents who deal with stink bugs year after year should contact Arkadia – Eco Pest Control in the spring or fall to schedule a treatment of these stinky bugs.

A friendly exterminator will examine the stink bug infestation and develop a personalized pest control plan to rid you of these annoying pests. An exterior pest control treatment, usually a spray and dust treatment should be performed to control and solve the stink bug problem. Exclusion and sealing techniques might also be taken by our technician to help keep the stink bugs outside of your home. Keeping windows, window screens, air conditioning units and doors sealed tightly will also help keep the stink bugs on the outside where they belong. Arkadia – Eco Pest Control helps residents solve stink bug infestations from the outside-in, by offering these exclusion services.

Stink bugs, also known as Brown Marmorated Stink Bugs, are easy to distinguish from other flying insects in NJ because of their unique shield like appearance. Another unique stink bug characteristic is the alternating dark and light bands or stripes on the insect’s antennae. “Stink bugs in NJ” will generally congregate on the sunny side of homes in late summer (September in New Jersey) or depending on the weather, early fall (October). Before or during this congregation of stink bugs is when it is time to schedule a stink bug pest control service in NJ.

When it comes to treating or preventing the stink bug from entering your home, timing is crucial because once they are in your home they are in for good until they become active again the spring and emerge into your living space.

Arkadia Pest’s professional stink bug service is by far the most thorough of any other pest control company. Our licensed pest control technicians take pride in treating every possible stink bug entry point on the exterior of your home to thwart their access into your house. Stink bug traps are also used on the outside of your residence to further dilute the stink bug population and to capture as many stink bugs as possible before they attach to your home and seek refuge from the cold of fall and winter. Over the past few years Arkadia has developed such a powerful and thorough stink bug prevention plan that we can honestly say that you will not find a better stink bug solution anywhere else in the great state of New Jersey. So, don’t let Stink Bugs bug you out. Give us a call and schedule your stink bug pest control service and treatment today.

Stink Bugs invade homes in the Spring and Fall

These stinky bugs are back in full force and are invading homes across the whole state of NJ. Stink Bugs start to enter homes in the spring and fall season to escape the cold. Let us rid your home of stink bugs before they settle in for the winter. Our NJ customers usually call us to report stink bug invasions in the fall when the weather becomes cold. Stink bugs are attracted to light and to the sunny side of your home. Stink bugs are vegetarians and generally feed on nuts, fruit, plants and gardens. They have been known to cause some pretty good harm to plant fields and gardens. Luckily, Arkadia – Eco Pest Control has developed an green pest control solution for stink bugs. Our licensed technicians are well prepared to deal with stink bug invasions in gardens, as well as homes. Call us today for a stink bug evaluation and free quote. 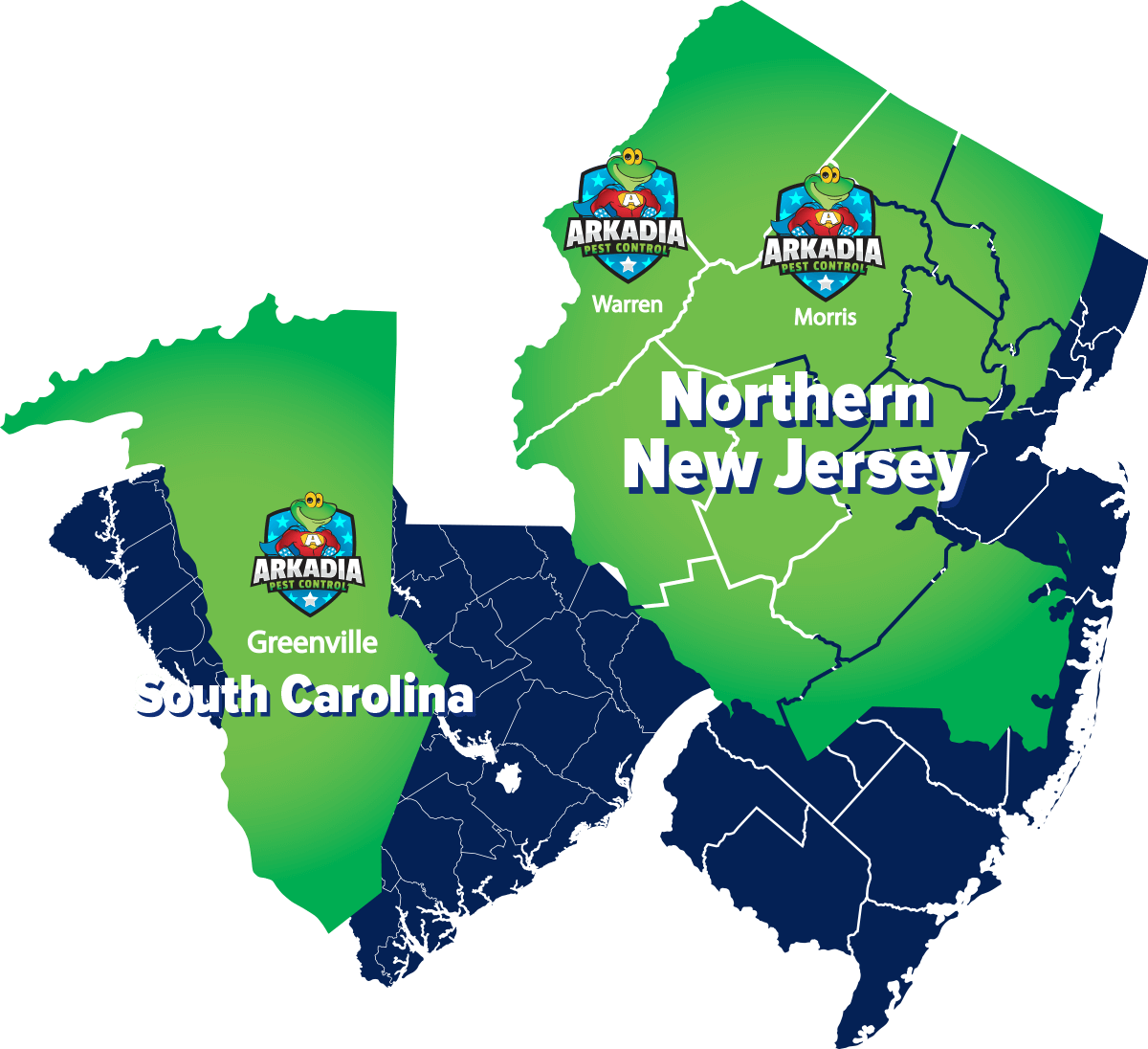 We’re committed to providing quality, proven green pest control at affordable prices. Ready for eco-friendly solutions to all your pest problems? Check out our service areas below:

Get a Free Quote for any service today!

We've been using Arkadia for many years. Their staff and technicians are always prompt, courteous, and professional. They take time to explain their findings and options for treatment. I especially like how they approach each situation, attempting to balance our comfort and safety with the surrounding environment. They posses a genuine appreciation for the ingenuity of some pests. I always learn something when they visit and they have always been successful in their prescribed treatments.

We have used Arkadia for the last 5 years because we have 3 dogs and a big backyard and want to make sure it is tick free for all of us to enjoy it. Their products work great and, to me smells great but most importantly works really well to get rid of the bugs. They are always ready to come back when we call with ant issues or extra spray. Very understanding and friendly staff. Always ready to serve. Always prompt to come around..

Good service for the money. Excellent technician who was thorough and instructive.

Get a Free Estimate 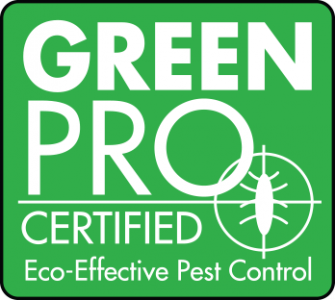 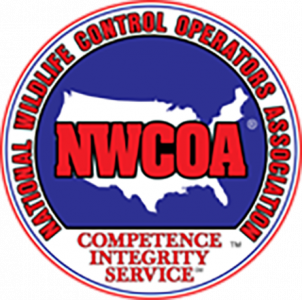